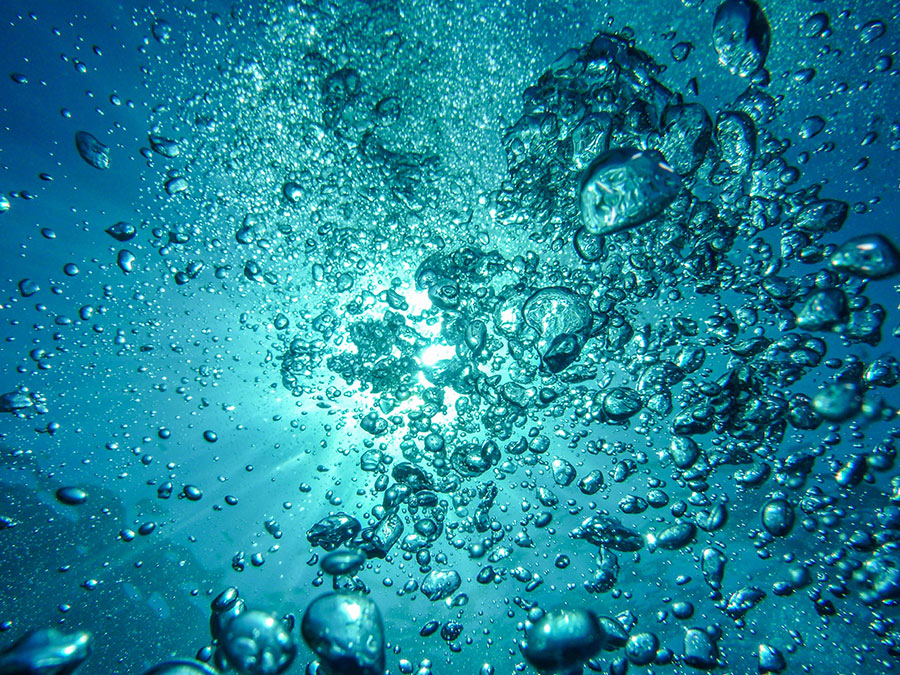 A few words about Ozone

Here we would like to shed light on a worthy alternative to chlorine. Chlorination, just as any water treatment technique, has its advantages and disadvantages. Hence, considering an alternative seems rather sensible. Chlorine’s main and mightiest “competitor” is Ozone. However, it would be exaggerating to say they are indeed competitors, as they work best as a team.

And last but not least, it is worth mentioning that since ozone is not present in the water after it has been treated, the use of a disinfectant is essential, even if its amount is kept to a minimum sufficient. It prevents the growth of the microbial flora that comes from the outside of the system. Provided that chlorine has been chosen to fulfil the task, ozone performs yet another valuable function by additionally oxidising and disintegrating the resulting organic material (trihalomethane, chloroform, etc.). As a result, ozone helps to prevent any odour and ensures that hazardous carcinogens are not accumulated in the water.

Forasmuch ozone is capable of entering into a reaction with most inorganic substances, inorganic pollutants that may be found in the water, as they can penetrate from the outside, are also “processed”. Eventually, most soluble salts are transformed into insoluble compounds that sediment on the filters. This helps to brighten the water, eliminate colouring, odour and taste. On top of that, if we think about ozone’s ability to create a powerful electric potential, then charged colloid particles (suspended solids) will end up on the surface of the filters. Further ozone decomposition results in oxygen production, which adds freshness to the water and gives it a “spring water” feel. To sum up, apart from its main function, which is disinfection, ozone does a humongous amount of important work that improves water properties. Among its downsides, perhaps, we should only mention that the price of ozonation equipment can be considerably high (as long as it is safe, effective and reliable), that the need for the use of a disinfectant remains as well as remains the need to use more carbon filters (in systems with full ozonation technology) which due to their sorption properties can become a source of secondary pollution of the water. Nevertheless, there’s nothing like the feel of ozonated water, and not a single method of water treatment is able to provide us with the same benefits. 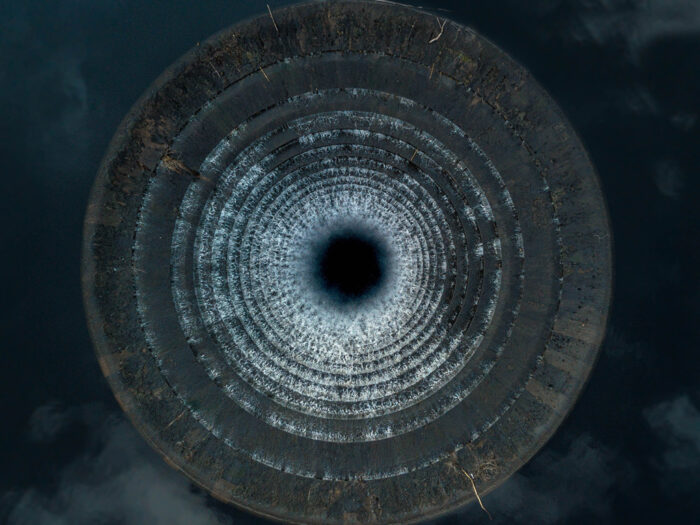