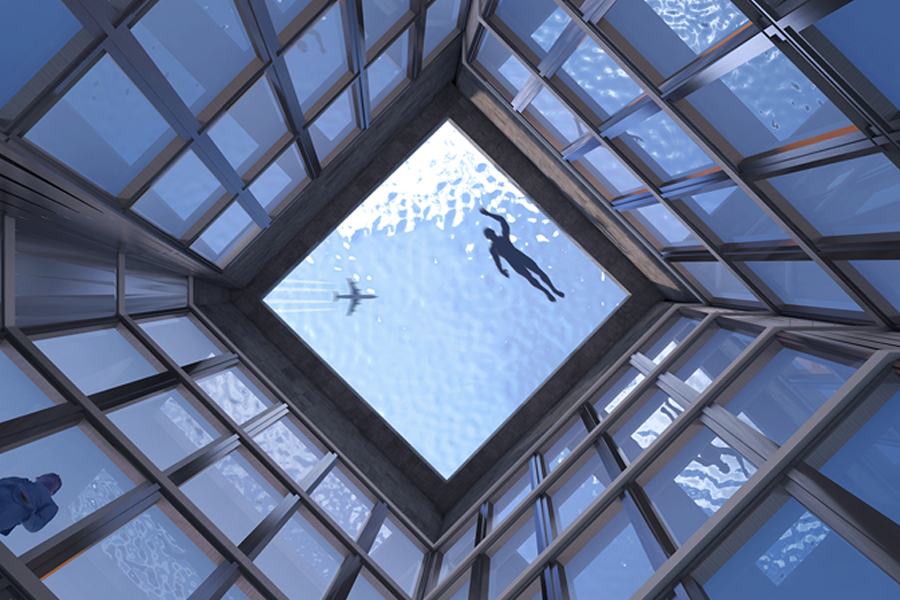 London to see the first ever 360-degree infinity pool

According to a British pool manufacturer Compass pools, the company is to build the world’s first infinity 360-degree pool, which will proudly bear the name “Infinity London” and will crown the roof of a 55-storey hotel. It is expected to be a 600 000-litre pool.

The pool will reportedly have transparent walls and floor, which will allow its visitors to enjoy sky-high views of London and also see what is inside the hotel through the see-through bottom. In order to achieve supreme transparency, cast acrylic sheets will be used for the walls of the construction.

According to the designers of the project, it has been their first and foremost concern to devise an exit and an entrance that would not ruin the amazing integrity and appearance of the whole concept. As the director and the chief designer of the project has pointed out, an ordinary ladder would not suffice. Their ingenious solution is to introduce a submarine-inspired entrance with a rotating spiral staircase which rises from the pool floor when someone wants to get in or out. The development of the project is expected to begin by the end of this year. 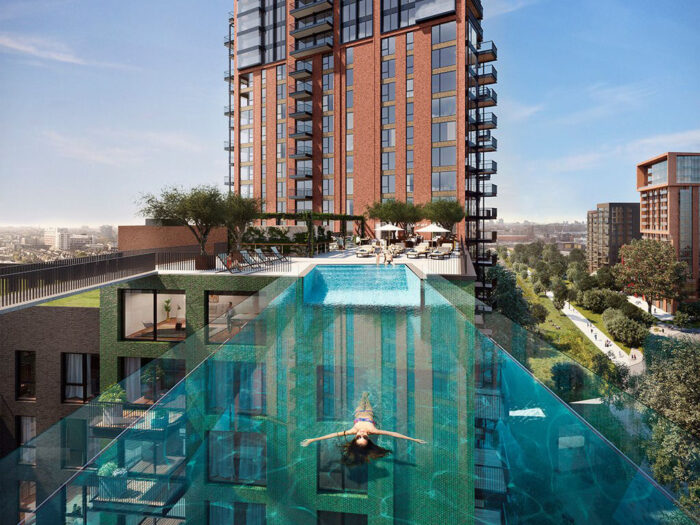 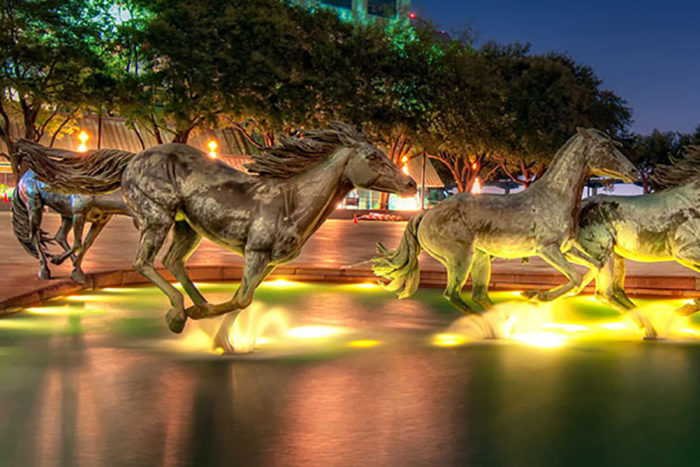 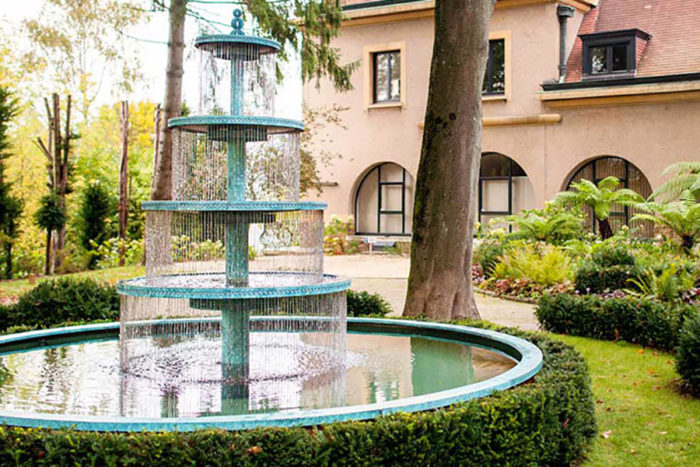